The Righetti Ridolfi Company was founded in 1969 in Bussolengo, a small town in Verona. Thanks to the determination, skill and tirelessness of its founder, Enzo Righetti, it became a well established, small family business moulding plastic products. Mr. Righetti is among the pioneers of Italian karting. This passion, born in 1960, led him to manufacture his first kart and then he started to import spare parts for the Italian market from the U.S.A.

His enthusiasm for karting led him to start the firm in 1970 with the production of the first plastic accessories, and so combining work and pleasure in one aim. In 1972 a larger factory was required and so the firm moved to Sona, situated very near to Lake Garda. Here it expanded more and more into the plastic materials market and above all in racing kart accessories.

In 1984 the company expanded and as well as Mr. Righetti's wife, Miss Ida Ridolfi (hence the double name of the company) their sons, Maurizio and Giampaolo were also taken into the business. They constitute the primary reason which led the founder to create the company in 1969. Their passion for karting will never leave them and, after a short competitive career by Maurizio, they threw themselves into karting heart and soul. Righetti Ridolfi has been increasing its production ever since, supplying accessories as first assemblage to the industry's leading constructors. In 1985 the company boasted 200 products relating to karting.

In the years following the firm has been concentrating its efforts on the growth of the company and on research into improvements in the quality of its products. In 1996, in order to satisfy the steady increase in home and foreign demand, the firm moved to a new site which offers fully fitted accommodation for production, warehousing and offices. Since then all new production, both in plastic and aluminium, has been designed using cadcam systems and then produced on modern numerically controlled machines.

Today Righetti Ridolfi is a world leader in the racing kart accessory industry. It has a distribution network composed of over 1100 retail stores in 87 countries situated in Europe, Asia, America, Africa and Oceania. It has over 2700 products in it's range mostly produced in house as a result of its professional approach and constant evolution.
From January 2018 the company is situated a large building in Sona with more than 5000 square meters.

Due to the same conviction which has been leading the company for 52 years, today Righetti Ridolfi is taking up a new challenge by keeping high Gold Kart and Mac Minarelli brands for karting and Aviomac and Mac Marine for the aircraft modelling and boating industries. The intention being to take itself to the highest level of motorsports business with a view to developing the exchange of technological solutions among the different fields for a global expansion of the enterprise. 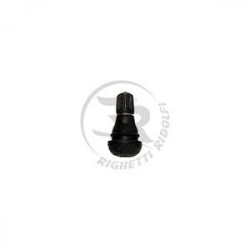 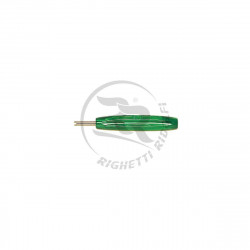 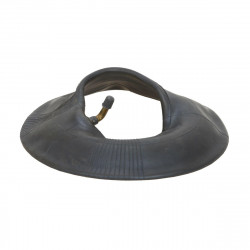 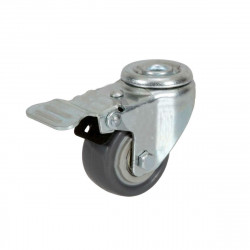 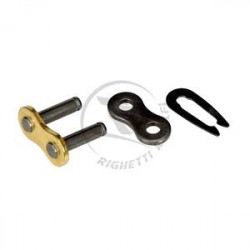 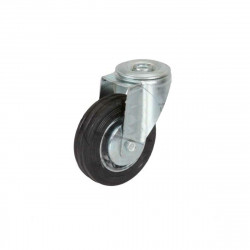 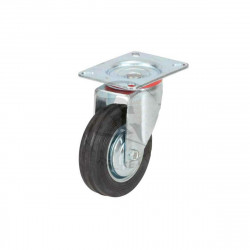 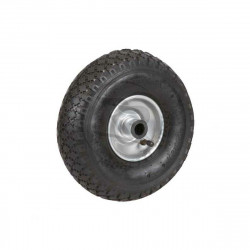 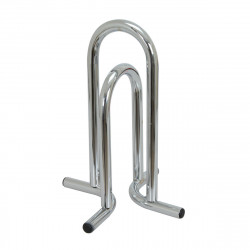 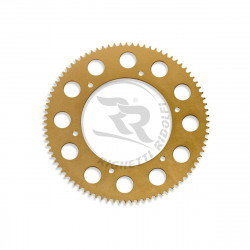 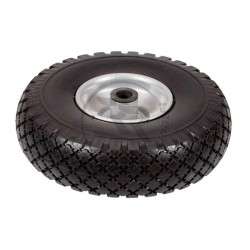 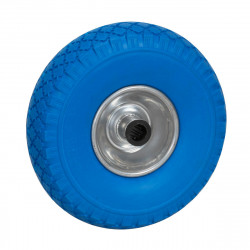 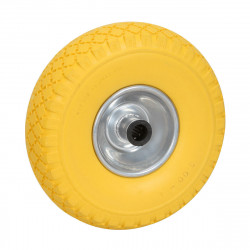 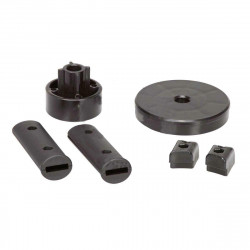 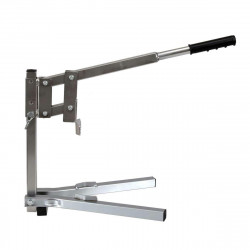 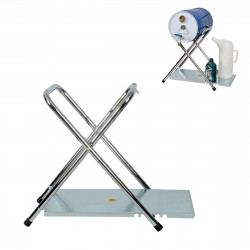 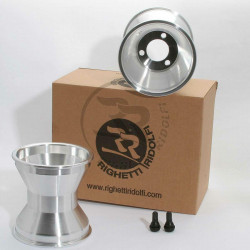 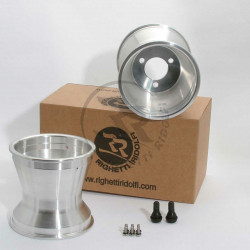 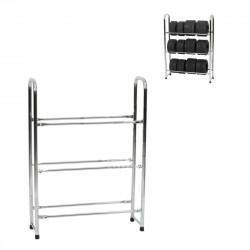 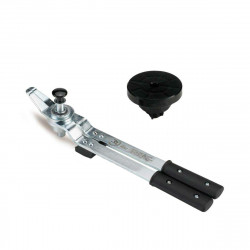 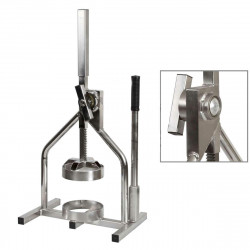 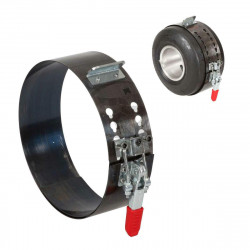