OMP Racing is an Italian company, established in 1973 in Genoa and having today its headquarters at Ronco Scrivia, world leader in the field of design and manifacture of safety components for racecars (suits, gloves, shoes, seats, safety belts, helmets etc.). Since 2008 the control of the company has been acquired by SAYE Group.

Today OMP products are by now present in all world racing championships, among which Formula 1 and World Rally Championship - WRC, World Tourism Championship - WTCC, World Endurance Championship - WEC, Rally Cross World Championship – RX, Formula E, Formula Indy, Nascar and OMP is one of the very few companies in the world which are able to offer a complete range of items dedicated to racecars and to the pilot’s safety, with over 2,000 products in its catalogue, almost entirely homologated by the Fédération Internationale de l’Automobile – FIA, whose OMP is official exclusive supplier.

In the 2017 season OMP has added a Formula One world title to its trophy case, through its partnership with Mercedes AMG Petronas F1. 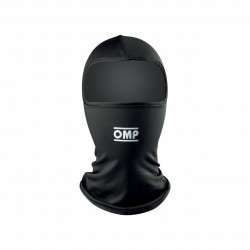 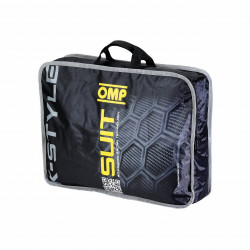 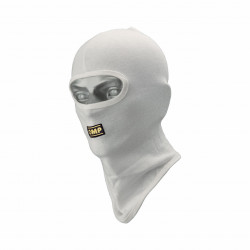 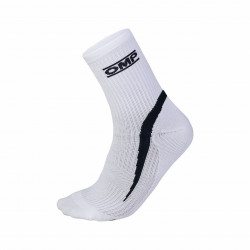 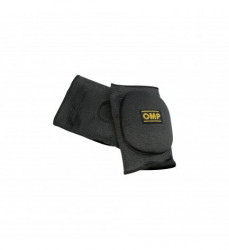 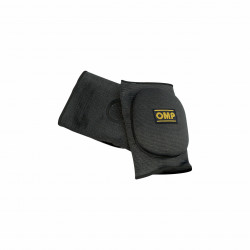 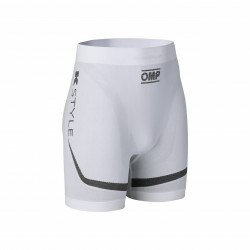 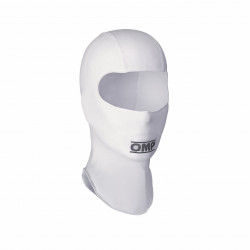 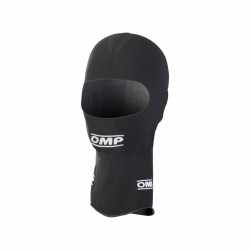 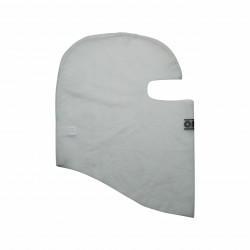 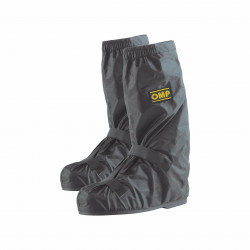 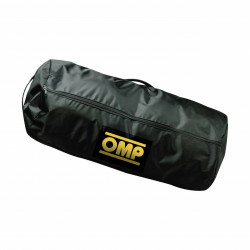 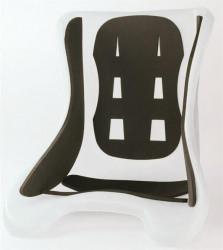 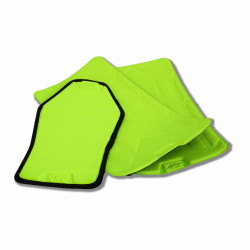 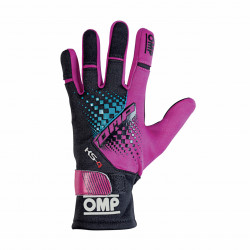 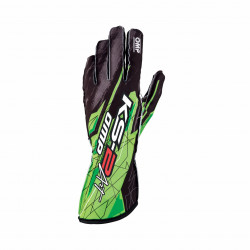 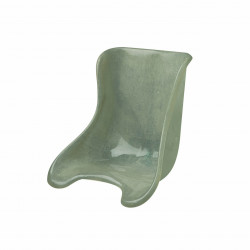 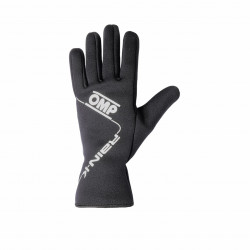 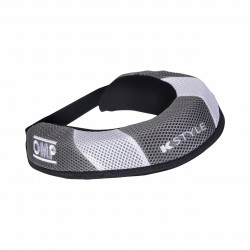 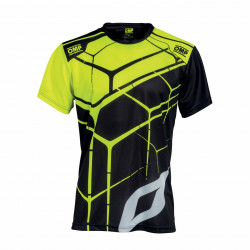 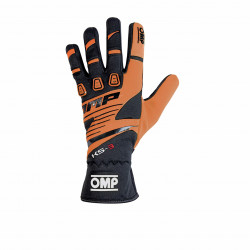 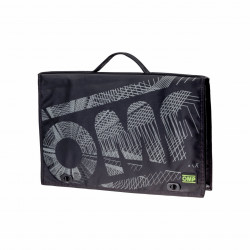 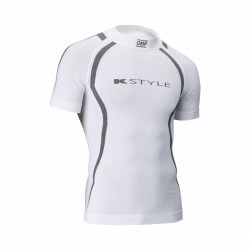 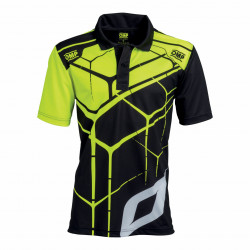